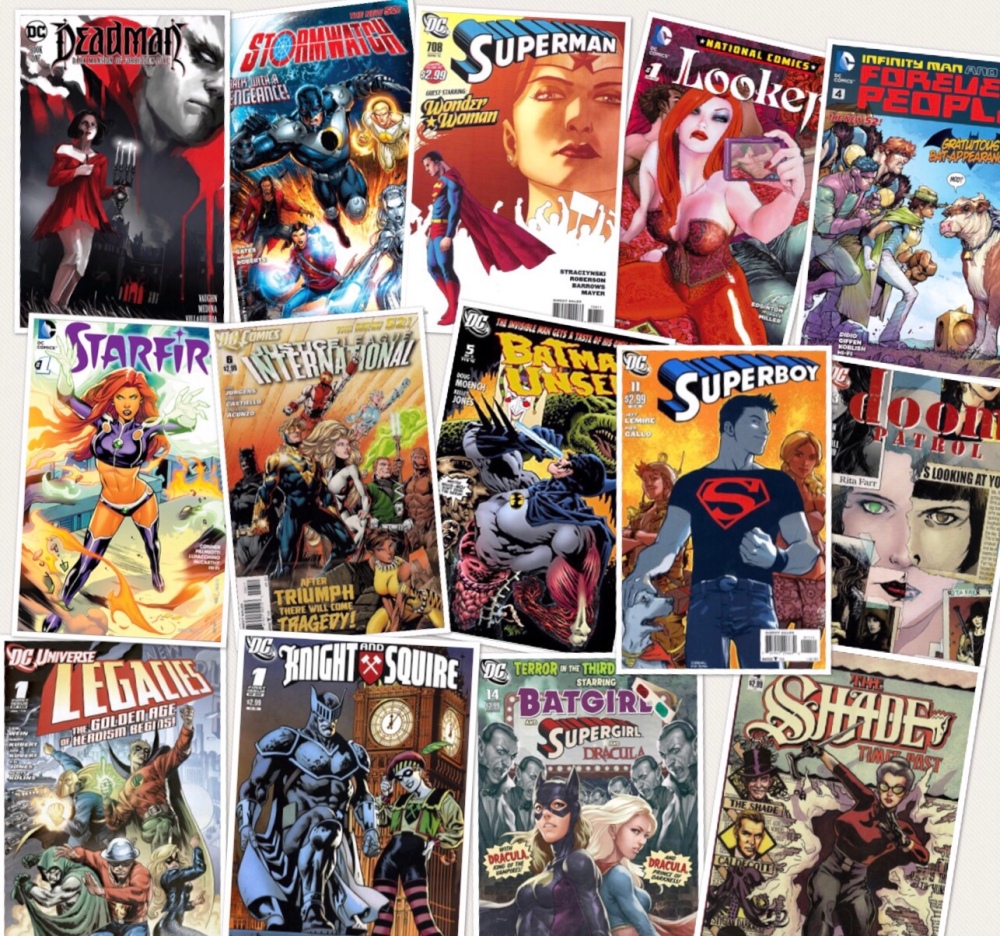 In 2007, missing the old comic book letter columns, and dishearted by the downgrading of the DC message boards, I decided to try my hand at this new-fangled blogging thing. I started with a bit of a rant about bloated DCU events motivated by the non-ending of the Sinestro War.

In 2018, here I am at post 2000. In 11 years, that’s not a massive output but hey, a decade-plus, that’s not too shabby. I love blogging, I get to enthuse about great books, witter on about the less great, chat about the news and dive into the past with retro reviews. The best bit is swapping views with everyone kind enough to leave a comment.

Some posts get a great response, some very little, some, like that initial moan, none! – but what the heck, I can honestly say I’ve always enjoyed the writing. In this entry I’d like to point up a few posts – well, 20 – that looked at issues and series I especially liked which didn’t get the attention I felt they deserved from fans and the comics press. Just click on the text to read the reviews.

In no particular order… 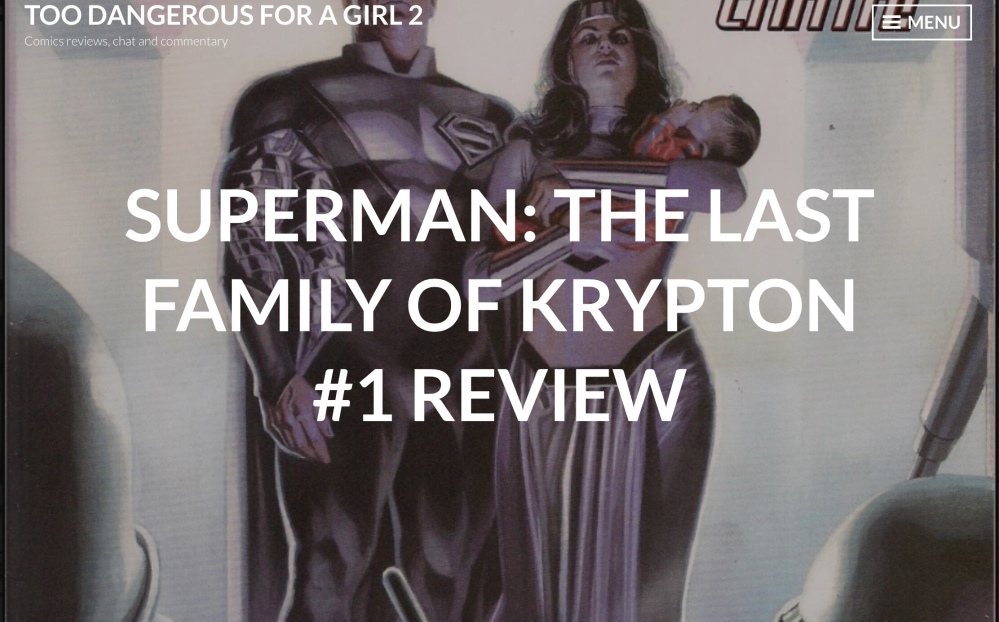 Writer Dan Abnett and artists Luke Ross, Emilio Laiso and Guru-eFX take a Marvel superhero who had become a bit of a punchline and put him in sweeping stories that effortlessly combine the mythical and the modern.

More character redemption, as Amanda Conner, Jimmy Palmiotti and Emanuela Lupacchino rescue Koriand’r from the horrors of the New 52.

Gerry Conway and Chris Batista give us a future-set story of Buddy Baker that’s a logical follow on from the seminal Grant Morrison/Chas Truog run, with some great ideas all its own

A book I initially resented for not being the Legion of Super-Heroes quickly became its own thing – and what a glorious thing it was.

The Starman breakout supporting character, on a world tour, meets one of the most surprising characters of the Golden Age of Comics.

A much-derided character gets his own book, and under Sterling Gates and Pete Woods, it’s rather stellar.

It’s the Caped Crusader at his most gloriously gothic, in a beautifully twisted tale by Doug Moench and Kelley Jones. 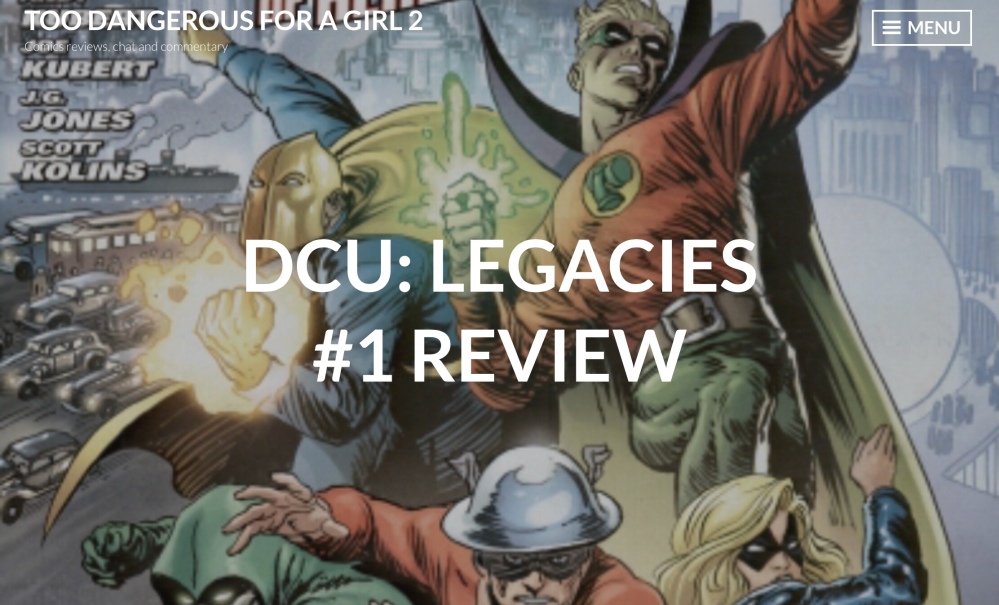 The first of an 11-part series that’s pretty much DC’s version of Marvels sees three generations of creator – Joe Kubert, Len Wein and Andy Kubert – tell a heartwarming tale from the dawn of superheroes.

Ian Edgington and Mike S Miller reimagine the awful Outsiders character for a different DC Universe and I really rather liked it. 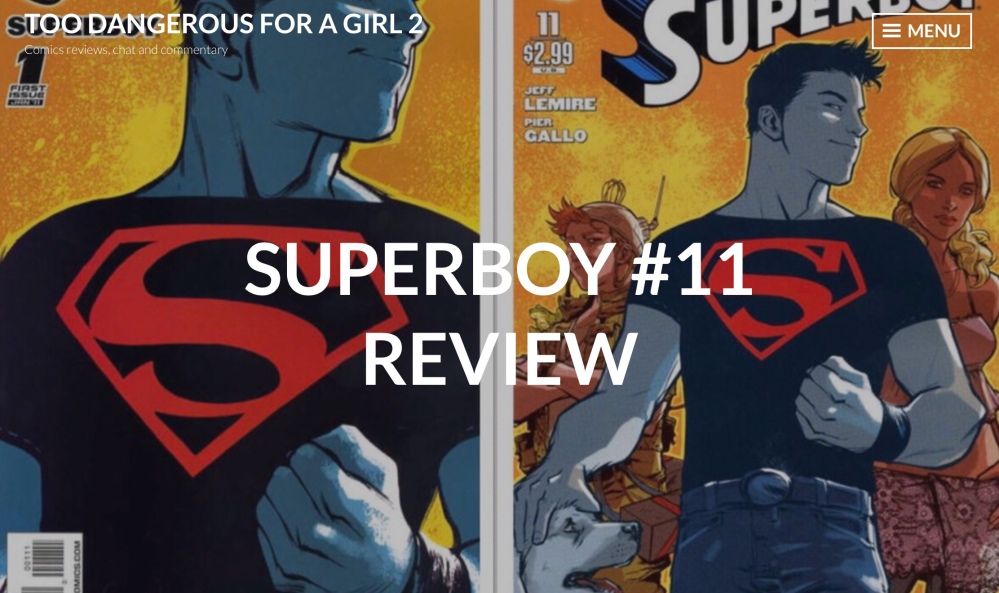 Conner Kent’s series closes, Jeff Lemire and Pier Gallo having given us a charming, wacky take on the Smallville Sensation.

A new take on Elasti-Girl from Keith Giffen, Matthew Clark and Ron Randall that fits with the character’s history – tragic, but so well done.

Sarah Vaughn, Lan Medina and José Villarrubia craft a dark romance with Boston Brand at the centre of it all. 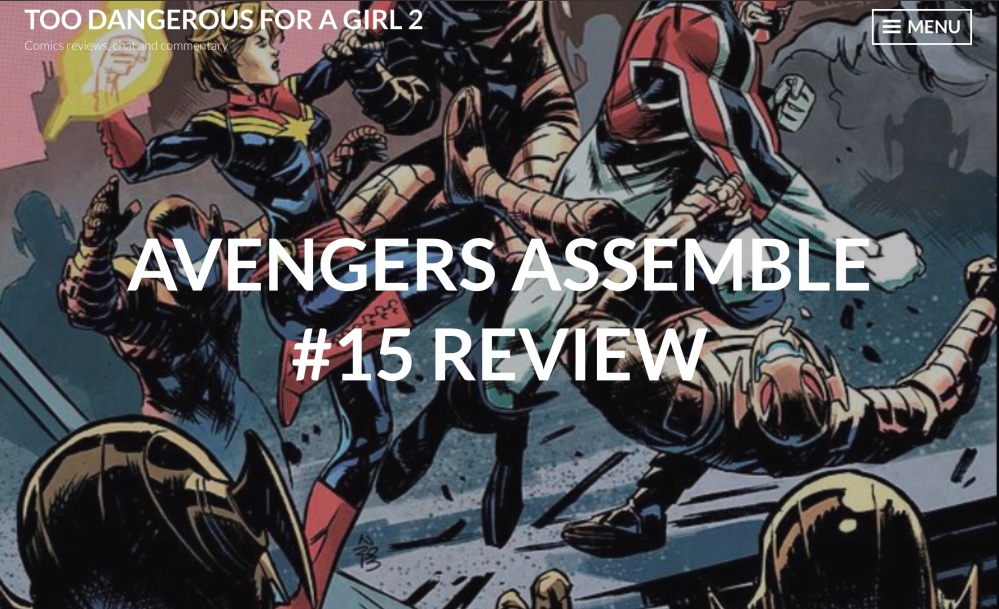 Al Ewing, Butch Guice and chums show just how much fun crossing the Marvel Universe Pond can be as they introduce two great new characters during a pretty awful crossover.

The most-overlooked Justice League book of the New 52 was actually the best – see why in this issue from Dan Jurgens, Marco Castiello and Vincenzo Acunzo.

Issues like this hugely fun team-up between Stephanie Brown and Supergirl remind us that this Batgirl series by Bryan Q Miller and Lee Garbett was one one of the saddest casualties of the New 52’s arrival.

The UK’s answer to Batman and Robin star in a splendidly quirky mini-series from Paul Cornell and Jimmy Broxton that started here as it meant to go on, with the introduction of Jarvis Poker the British Joker, Double Entendre and Faceoff.

Sterling Gates and Jeremy Roberts parachuted in and closed out the often-addled New 52 DC Stormwatch series with one of the most imaginative, compelling and sheer fun comics of the last decade.

And there you have it, 20 favourite issues from the first 11 years (oh dear, that sounds like a threat!) of Too Dangerous For a Girl. Thanks for reading!